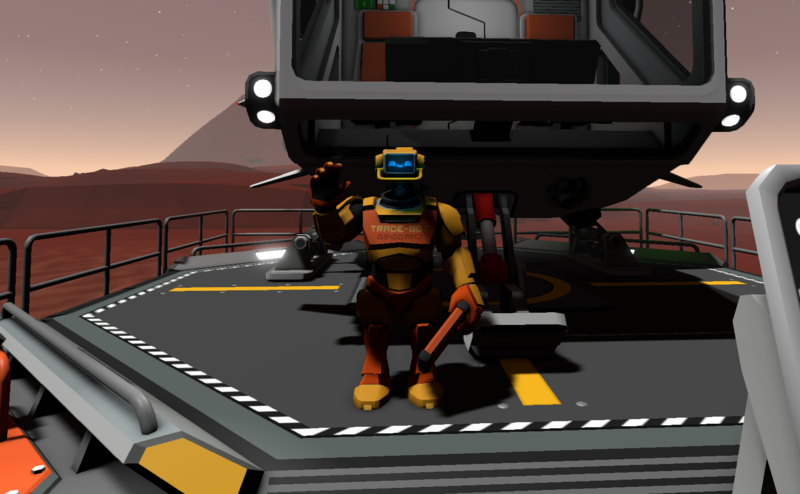 Traders are NPCs that can be called via a Computer with a Motherboard (Communication) installed.

They will buy and sell any kind of object with the player: 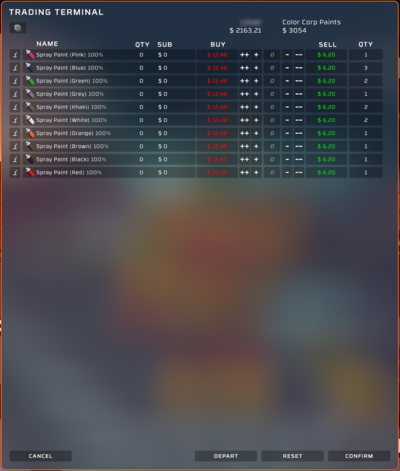 After the player interacts with a Trader, the game will open a GUI where the player will select the item to buy or to sell.
The same interface is used to tell to the Trader to depart.

To call a Trader the following things are necessary to be connected to the same network:

This is an example of tracking setup with a Integrated Circuit (IC10) code for automate the process.
Alternatively on this Youtube Video there is a good explanation by Saddamo De Beers.